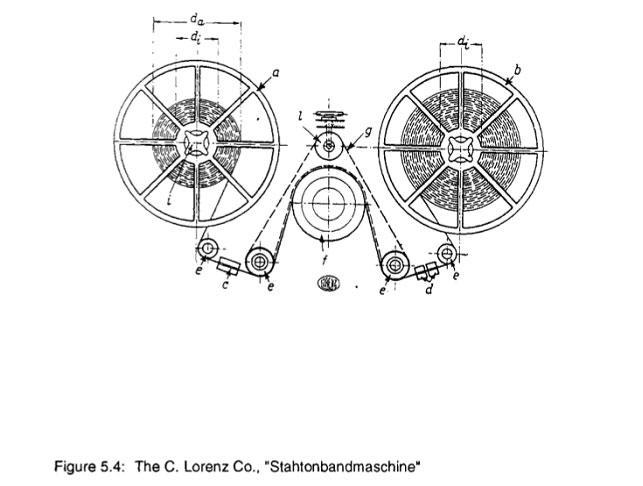 The events that had acted to marginalize magnetic recording to obscurity in the United States from the 1920s and 1940s were not repeated in Europe. In England and Germany, Valdemar Poulsen's invention was the subject of both intensive study and successful commercialization. While limited mainly to industrial uses, such as centralized telephone recording or radio broadcasting, the magnetic recorder faced little of the opposition that its promoters confronted in the United States. By the end of World War II, magnetic recording was a central feature of telephone systems and radio stations across the Western part of the continent. 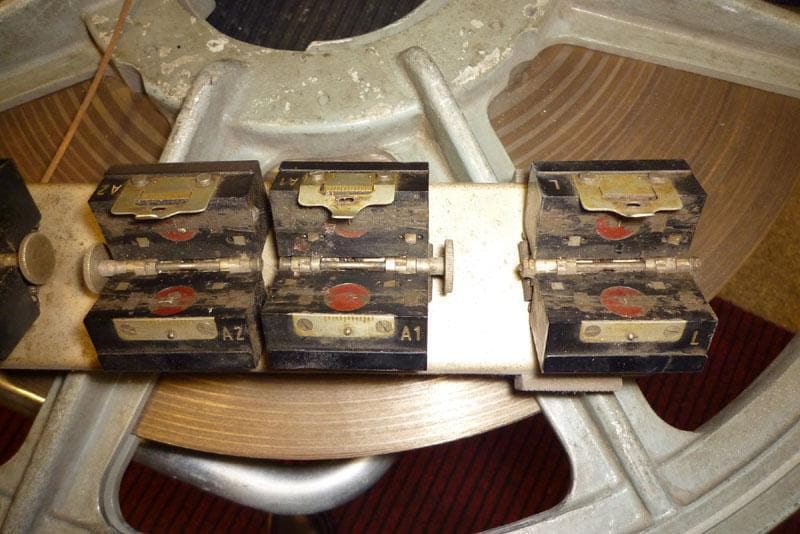 The use of magnetic recording in Europe had its ups and downs during the 1920s before finding lasting success in the early 1930s. German firms pushing wire recorders for dictation and telephone recording purposes were particularly active in the 1920s, adapting the vacuum tube amplifier for use with magnetic recording early in the decade. The first magnetic recording system to meet with commercial success was that designed by a German inventor named Curt Stille. An independent researcher who was also a clever businessman, Stille obtained several German patents for his recorders and set about commercializing them through a series of patent holding companies in the early 1920s. 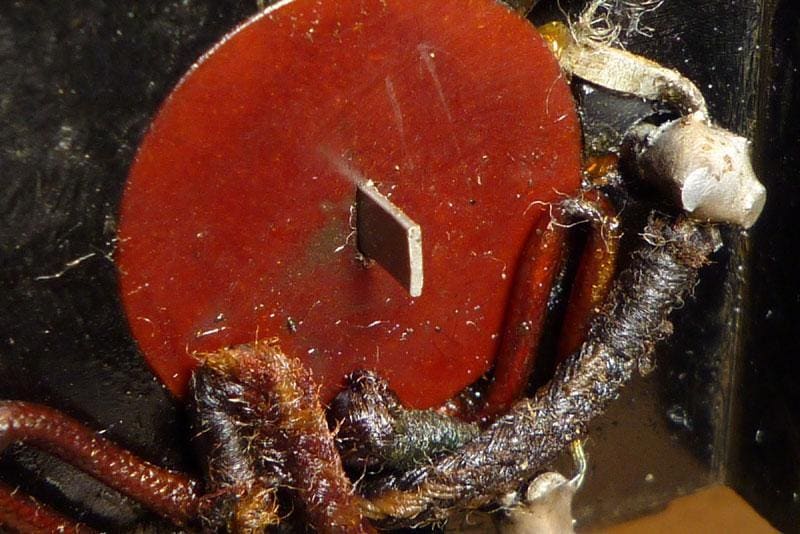 Photo - Detail of a magnetic head

… The C. Lorenz recorder represented vast technical improvements over earlier types, though it still depended on the special Swedish steel. Begun was instrumental in the design of a second machine using steel tape, modelled on the Blattnerphone. The severe problems associated with driving the heavy steel tape at a constant speed past the recording/replaying heads were addressed by a powerful new transport, but still retained the special imported tape. 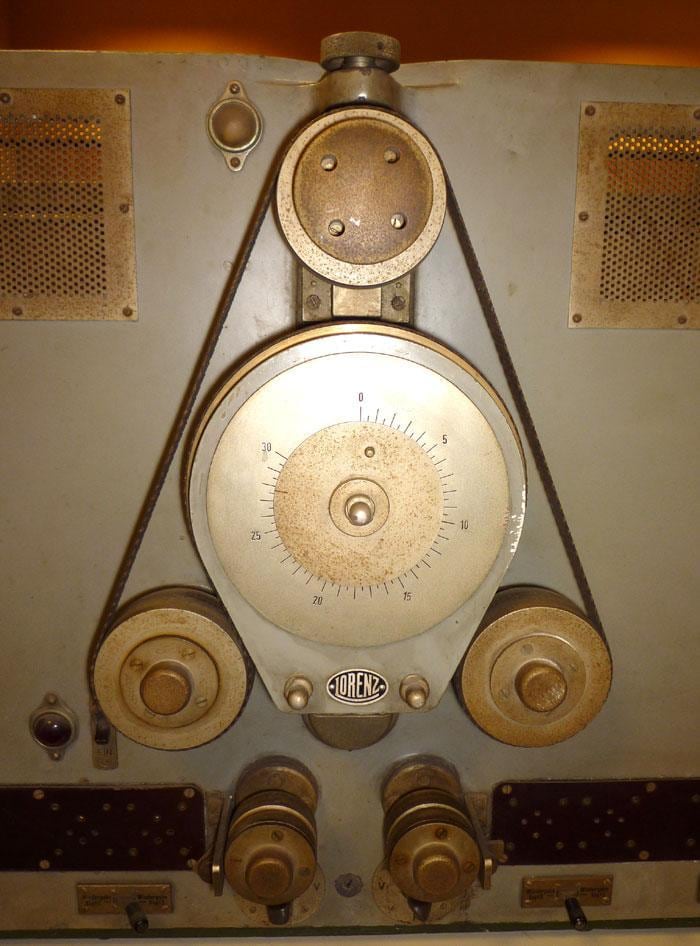 From 1936 until the early 1940s, Stahltonbandmaschines were placed in German radio stations, in portable sound recording trucks, and in public address broadcasting systems. The latter is a form of communication not usually undertaken by American networks, involving simply broadcasting with loudspeakers and amplifiers. The Reichs Runkfunk Gesselschaft [ RRG] recorded and rebroadcast commentary in this fashion on the events of the 1936 Olympic games for the benefit of people who could not attend.